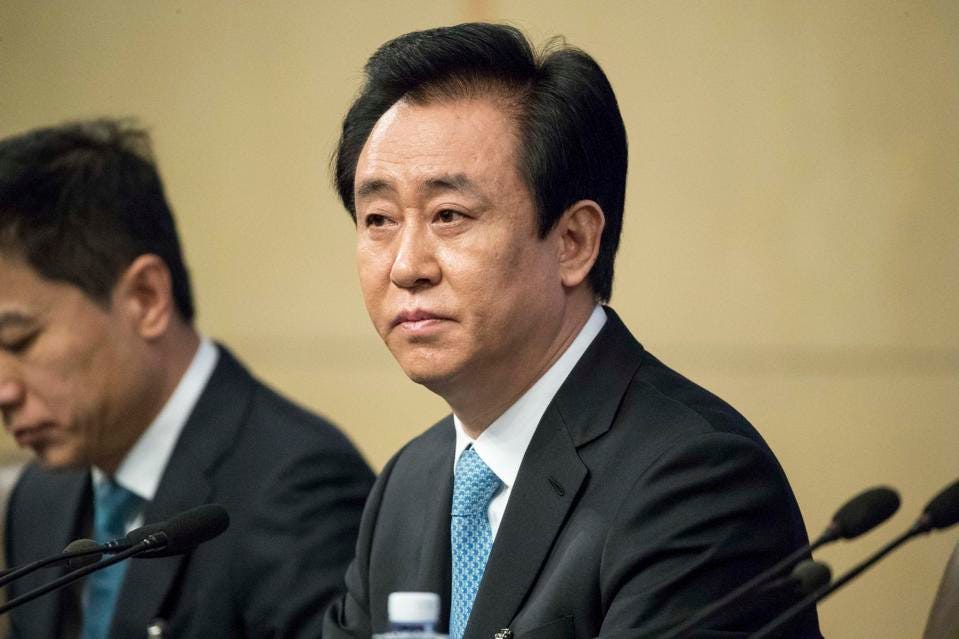 China’s real estate industry used to be a goldmine, minting one billionaire after another. Today, it has become a debt trap for shareholders and investors. The industry’s billionaire founders are facing their day of reckoning.

The super defaulter is China’s formerly richest billionaire, Evergrande founder and Chairman Hui Ka Yan. He has not yet offered a workable restructuring plan after missing payments on nearly $20 billion of international bonds that were all deemed to be in default late last year.

Hui is not the first to land on this slippery slope, however. Twenty one Chinese property developers have been ensnared in a vicious debt spiral in recent years, according to Fitch Ratings. They have defaulted on the payment of domestic or offshore dollar bonds, or both.

Their method of dealing with their financial woes offers a hint at how this drama might play out. Tellingly, none of these companies has gone into bankruptcy proceedings, according to Fitch Ratings. Many of them are publicly listed stocks that continue trading on dwindling valuations.

Start with Shenzhen-based Kaisa Group. In 2015, it made China’s first offshore default of $1.34 billion in dollar notes, the nation’s largest offshore default before Evergrande’s debacle in December. Kaisa boss Kwok Ying Shing deftly fended off the 2015 crisis through bond exchanges, replacing old bonds with new ones the next year–the same formula Kwok is attempting to apply this time around.

“Out-of-court resolutions such as bond exchange and maturity extension are the mainstream post-default resolutions, as some developers may still be able to restore their liquidity position via project disposals or shareholders’ support,” says Shuncheng Zhang, an analyst at Fitch Ratings.

Domestic investors have tried to seek legal recourse, lodging numerous, lengthy lawsuits in Chinese courts. In one instance, no less than 25 domestic lawsuits are pending involving missed payments for worth 2.48 billion yuan against Shanghai-listed developer Sichuan Languang Development, controlled by Keng Yang. Its default last July of 11.13 billion yuan is the single largest ever default inside China. And it involves more than 30-creditors who have filed a slew of lawsuits in Chinese courts.

Instead, the company disclosed that total debt, including interest payments, bank loans, trust fund borrowing, and other unspecified financing tools, had ballooned to 25.881 billion yuan by the end of November.

When taking into account both onshore and offshore defaults, Tahoe’s Huang leads the pack with unpaid debts of 10.42 billion yuan ($1.64 billion) of domestic bonds and $1.36 billion in dollar notes.

There is still hope for investors to recoup some of their money. Fitch’s analyst Zhange cites data from REDD Intelligence to suggest a recovery rate at around 70% for onshore bondholders based on a 15% discount rate, moderately above the 50 to 60% recovery for offshore bondholders. But he cautions, “It’s hard to judge whether a certain recovery rate is good or not. They might be attractive for some distressed debt investors that managed to buy the defaulted bond at a large discount.”

Banks often hesitate to file legal bankruptcy petitions against these defaulters because most bank loans to property developers are backed by collateral. Banks are also aware that the recovery rate in a court-ordered debt restructuring is usually low. Moreover, an out-of-court restructuring can ensure developers continue normal business operations, making it a preferred choice, Fitch’s analyst Zhang notes.

These financial calamities in China’s real estate space differ in size, shape, and tone. A common denominator is timing. The bulk of the defaults, be they onshore or offshore, occurred in 2020 and 2021, attributed mainly to tightening policy measures by both local and central governments to cut off many external funding channels and and impose tighter restrictions on the industry’s use of funds, such as the famous ‘Three Red Lines’ debt limits.

Debt crisis aside, billionaires being billionaires, some still are capable of generous philanthropic cash contributions. Kaisa’s Kwok Ying Shing earned 19th place in the 2021 Forbes China Philanthropist List, with cash donations of nearly 248 million yuan, including 120 million yuan for rural revitalization in his home province of Guangdong. Whether or not this is a prudent use of his money is subject to debate.

Ukraine war: No progress on ceasefire after Kyiv-Moscow talks

Vladimir Putin: The world of sport has shunned the Russian president. So what?

What It Really Way To Buy Owner Financing Homes

Best crypto day trading strategies to use in Dubai 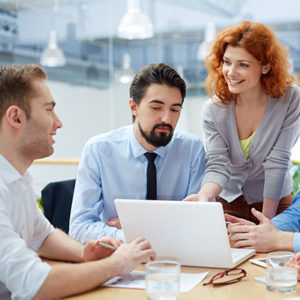